Nearly 30 percent of North Carolina's population lives in a community association of some sort, be that a condominium or single-family community.

Who is Running the Place?

Community associations are corporate entities, albeit not-for-profit.  Being a corporate entity, the law provides that a community association must "act" through its board of directors, which most often is comprised of appointees or volunteers who actually run the business.  Before the developer turns over the community to member control (read more about developer transition here), all or some of the directors are typically appointed by the developer.  After transition, the members typically elect the directors to their positions.

Community associations operate, in large part, as representative democracies where the directors make many of the decisions.  There are, of course, certain things that can require the vote of the membership, such as amendment of the governing documents, leveraging of special assessments, and the like.  But most of the day to day responsibility falls on the directors, who manage neighborhood amenities and assets like clubhouses, pools, and other recreational areas in the community and enforce the community's restrictive covenants and bylaws for the benefit of the community and its members.  Hiring service providers and vendors, implementing rules and regulations, and collecting delinquent assessments are all part of the everyday lineup for directors.

What Directs the Director?

Regardless of the type of community, North Carolina law holds that a director shall discharge his or her duties to the association in good faith, with due care, and with loyalty.  These are known as the "fiduciary" duties.  In the case of condominiums governed by the North Carolina Condominium Act, the directors also owe those fiduciary duties to the members.

Those duties are to be discharged with the level of care that an ordinarily prudent person in a like position would exercise under similar circumstances, and in a manner the director reasonably believes to be in the association's best interests.  This standard applies regardless of whether the duty in question originated by statute or through the Association's declaration or bylaws.

In carrying out their duties, directors are entitled to rely on information prepared by officers of the Association as well as various professionals such as legal counsel or public accountants, provided those persons are believed to be reliable and competent with respect to the information presented.

Why Does it Matter?

Understanding the nature of fiduciary duties guides both the directors in fulfilling their roles and the members in electing them (or the developer in appointing them) and working with them.  Confusion about these duties often leads to bad outcomes, such as directors failing to understand why and how they should make decisions, to members demanding certain conduct—such as the all too common "you should look out for me first" refrain.  These bad outcomes cut against the effective and efficient management of the community, which inevitably hurts the association and possibly its members, be that in the form of unnecessary strife, expenses, or otherwise.

Running a community association is no small task.  There are multiple sources of governing authorities that impose duties on the association's board, and most boards are faced with navigating competing interests amongst the association's membership.  While challenges abound, they can be managed and managed well with a little foresight, foreknowledge, and a solid legal team that is ready to assist when the need arises.

If you'd like to learn more about the roles and responsibilities of board members, please visit CAMS' Board Member Toolbox. 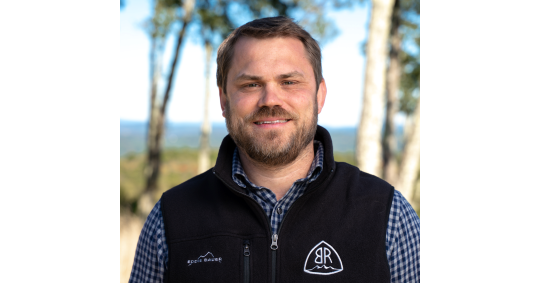 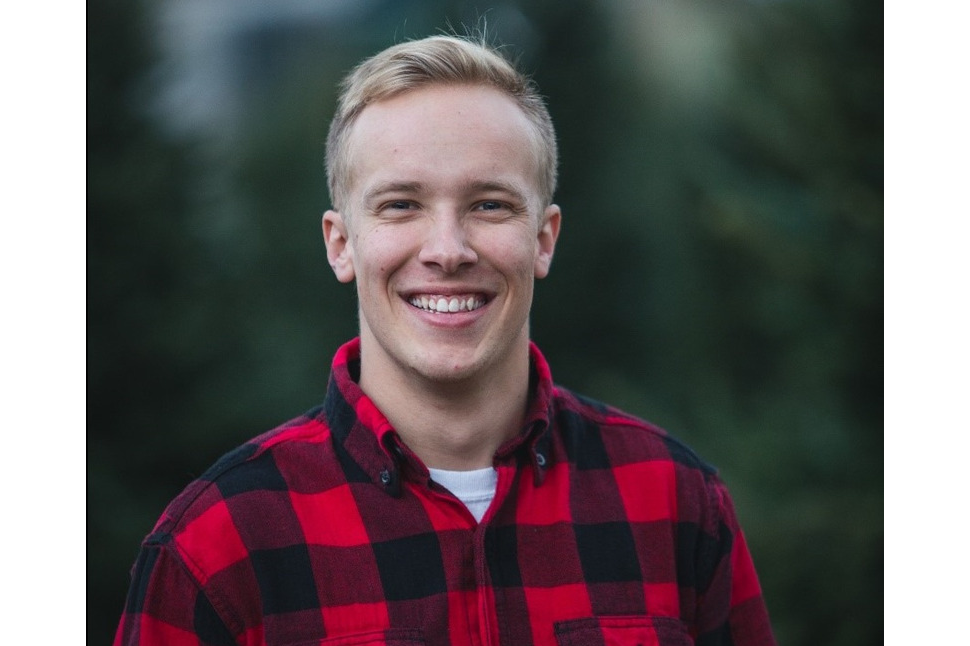 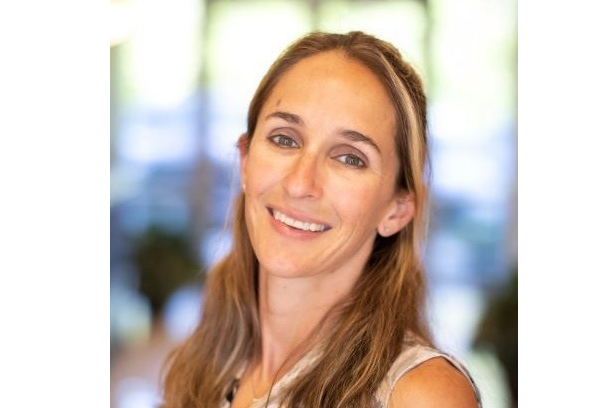