New Appellate Case: Is Your Architectural Process Fair and Reasonable? (Hint: It Better Be!)

Duff v. The Sanctuary at Lake Wylie Property Owners Association, Inc. is an “unpublished opinion,” which means the decision is not controlling legal authority and should not be cited in other cases. However, even unpublished opinions give a sense of the Court’s thinking as to specific issues and how subsequent courts may rule.

In Duff, the homeowners belonged to an association with a declaration requiring that building plans be approved by an Architectural Control Committee (ACC). The owners submitted ACC plans in March 2016 “consistent with homes already built in the community.” However, the plans were denied, as were a second, third, and fourth set of submitted plans. According to the association, the “plans submitted do not conform to the desired architectural aesthetic. . . . The ACC would prefer new plans.” The homeowners appealed to the Board of Directors, which affirmed the ACC’s decision.

The homeowners then sued the association for numerous claims, including a declaratory judgment that their ACC submission be approved as well as for fraud, negligent misrepresentation, breach of fiduciary duty, unfair and deceptive trade practices, and punitive damages. A jury determined that the association did not act reasonably and in good faith in reviewing and denying the ACC plans and that the homeowners were entitled to:

The trial judge subsequently reduced the fraud claim to $1 and issued a declaratory judgment approving the submitted third set of plans. Attorneys’ fees were denied for all parties. All parties appealed.

Appellate cases are detailed and fact specific. However, here are some important takeaways: 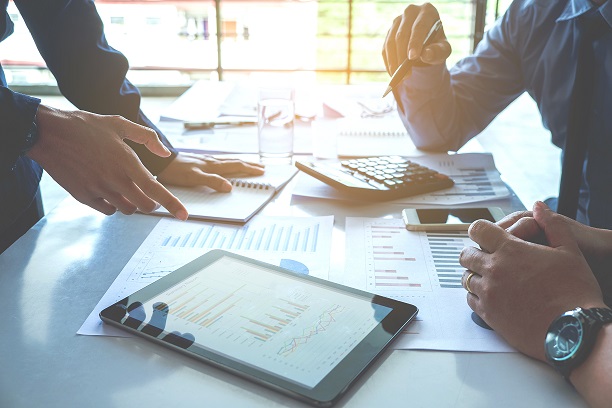 Crunching Numbers: What Goes Into a Community Association’...
Budgets are crucial to a community association’s financial operation. Just like for-profit business... MORE What to do if There are Insufficient Reserve Funds
What are reserve funds and what are they used for? Reserve funds are broken down into capital and non-cap... MORE 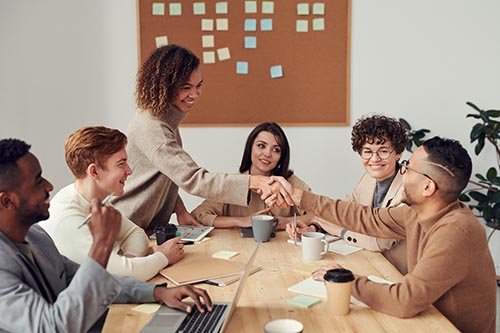 How to Increase Homeowner Participation in Your Community
Homeowners can often have differing views of their community associations — some positive, some neg... MORE 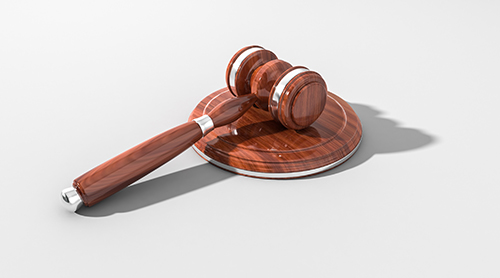 New Appellate Case: Is Your Architectural Process Fair and R...
In a decision issued today (December 17, 2019), the North Carolina Court of Appeals examined the authorit... MORE 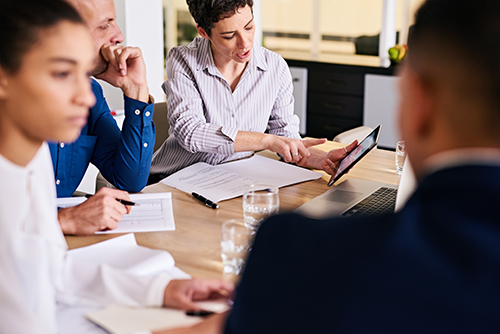 When And How To Make Changes To Your Association's Governing...
At CAMS, we’ve seen through the years how positive — and necessary — change can be for ... MORE 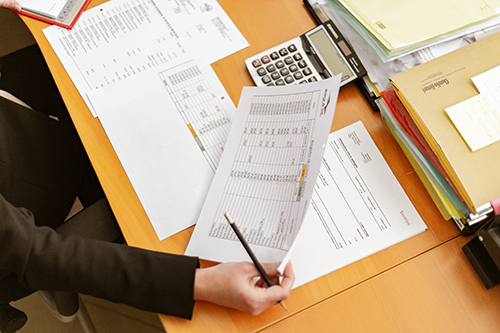 Tax Season: What Your HOA Should Know
Tax season isn’t just a fun time for residents and businesses in North Carolina, it’s also a ... MORE