Two Pairs of Eyes are Better Than One: Why Community Associations and Developers Should Have Separate Legal Counsel

North Carolina has the third most planned communities in the United States after California and Florida. All of these planned communities typically evolve in a similar three-step process. First, a real estate developer ("Developer") purchases the land and records a set of governing documents that establish a regime of rules and regulations for the community. Second, the Developer establishes a property owners' association ("Association") to operate the planned community. Each community is different, but most commonly the developer retains some authority over the Association for a period of time. This time is the "Development Period" where the Developer is still heavily involved in the community and usually possesses a number of "Declarant Rights," which are powers reserved to the Developer by the community's governing documents.

It's after the Development Period that this separation occurs, during the "transition," which is the third step in our process. Transition is the process by which a planned community shifts from the Developer's control to the Association's. Transition is a complex issue that has been the topic of other articles , but the focus of this piece is the importance of the Developer and Association having separate legal representation during these three stages.

Why Have Separate Counsel?

The most common issue that crops up with single representation is a conflict of interest for the attorney who is supposed to represent both the Association and the Developer. Some of the time, maybe even most of the time, in the early stages of a planned community the Developer's goals are closely aligned with the Association's goals. This makes single representation seem like a viable option because the attorney is managing two clients who are working on a parallel path. Over time, however, the goals of the Association typically shift away from those of the Developer. The Association may be focused on limiting assessments while the Developer is seeking to increase assessments to fund amenities designed to sell more houses. Or maybe the neighborhood roads that were built by the Developer are starting to fail and the Association doesn't think it's fair for its members to bear the cost of repair. Whatever the specific reason, there are often conflicts of interest between the two parties. There are practical issues with this (e.g. the lawyer may need to recuse herself from representing one or both clients on that issue so the Association may find itself searching for new attorneys) as well as longer-term ethical and strategic problems that cause issues down the road. Both Developers and Associations can benefit by avoiding these big picture situations, but independent representation also offers specific benefits to both sides:

· Developers reduce their liability by dealing with the Association at arm's length;

· The Developer gets legal advice from a lawyer who is only concerned about the Developer's objectives;

· The transition from Developer to Association control can be more easily managed by removing any complications caused by self-dealing or the appearance that the transition was not fair to the Association.

· Developers are sued more often than Associations so avoiding split legal costs or a distracted attorney can be beneficial for the Association;

· Objective legal advice to the Association's Board of Directors allows them to seek protection under the "Business Judgment Rule" that protects directors who otherwise act with proper motivations;

· The transition is more likely to be a fair, arm's length transaction when the Association is independently represented.

The downside of hiring two lawyers instead of one is the additional cost because two sets of eyes cost more than one. Developers and Associations can be attracted to the cost savings of having only one lawyer represent both entities. Sometimes single representation occurs because the Developer has such a stronghold on the Association that it seems like there is really only one entity that needs legal advice. Whatever perceived benefits are gained by joint representation are outweighed by the problems that the arrangement can create.

The Developer/Association relationship can be pictured as a Venn diagram. The Developer's interests in one circle, the Association's in the other, and their shared interests in the overlapping area between the circles. When legal representation is focused on a goal in that overlapping, common-objective area there usually won't be a problem. Where Developers and Associations run into trouble is when they ask their attorney to represent them in situations where the two parties' priorities and goals are different. There is danger in dealing with a conflict of interest, and there are many benefits that flow from objective, individual representation. It may cost more in the short term, but it's worthwhile for Associations and Developers to protect themselves and their interests by keeping their legal counsels separate and distinct.

Content provided by Ward and Smith, PA. The original article can be found here . 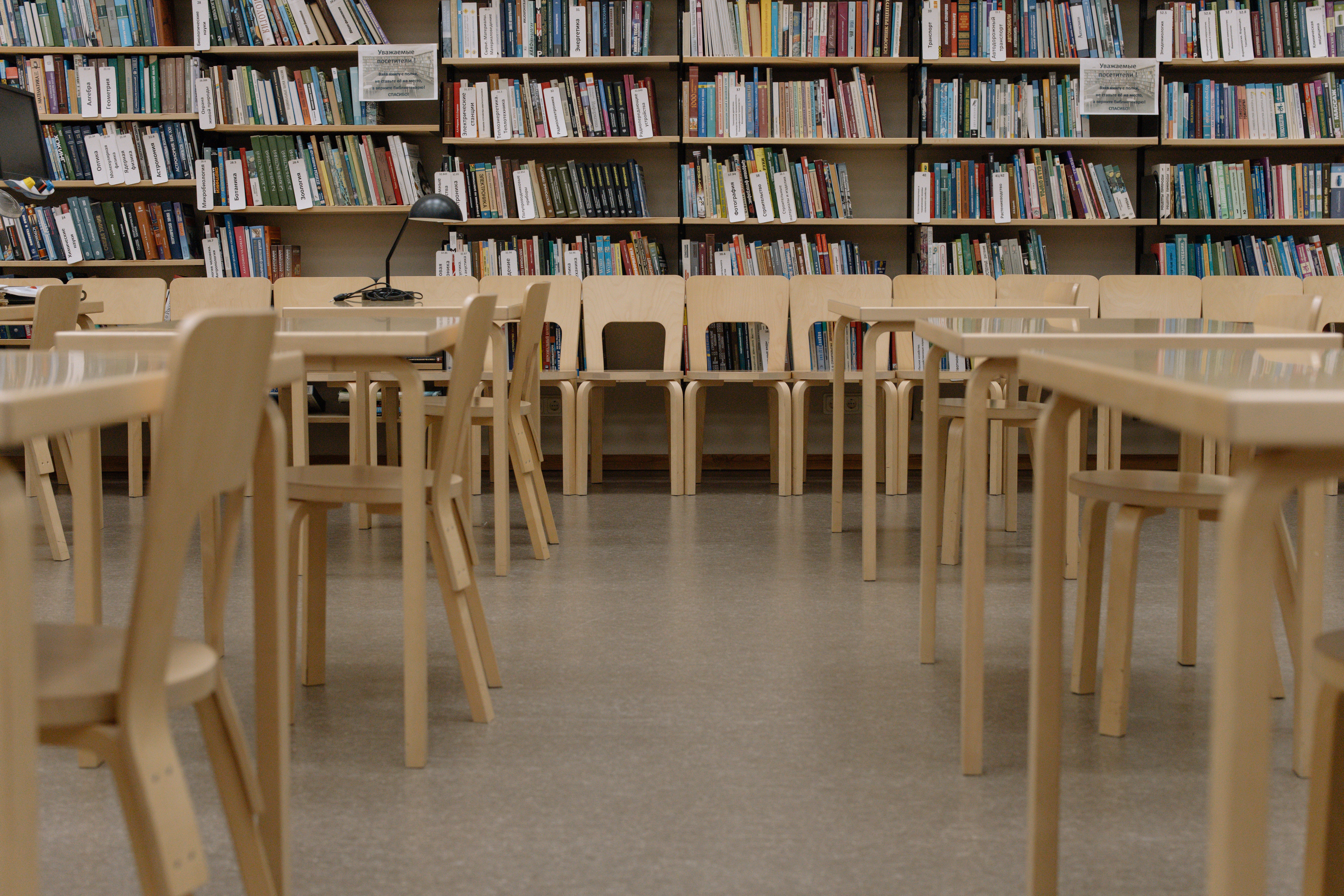 Heading Back to Class: The Importance of Board Member Educat...
There’s no doubt that most community association board members are well-educated people who have sp... MORE 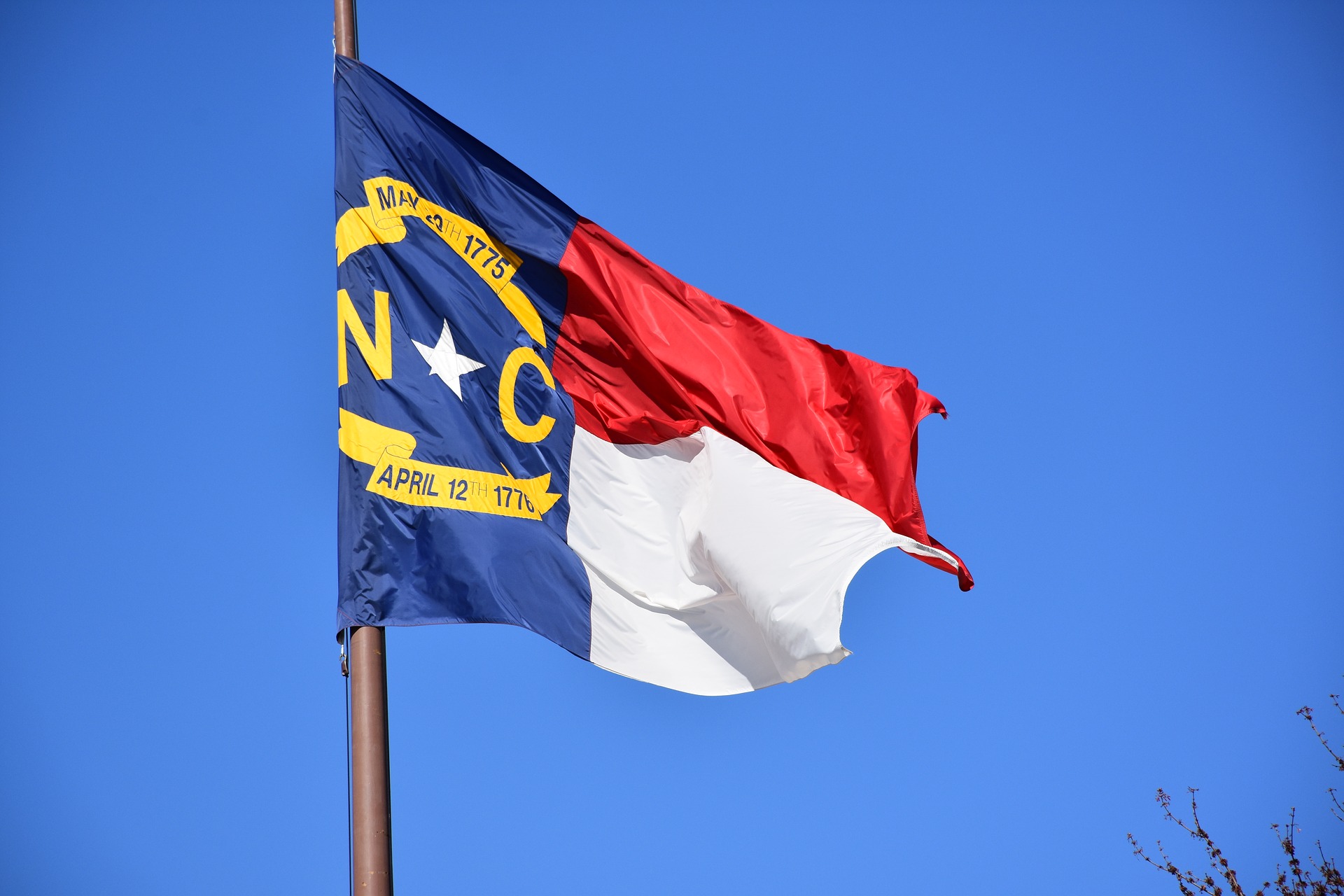 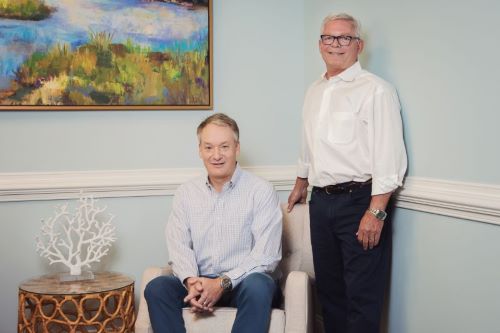 CAMS has Grown to Include Comprehensive List of Services for...
CAMS Celebrates 30 Years of Locally-Focused Community Association Management Services CAMS' Co-Owner/... MORE
7 Mistakes HOA Boards Should Avoid Making
Serving on your community association’s board is a tough job, regardless whether you’ve done ... MORE 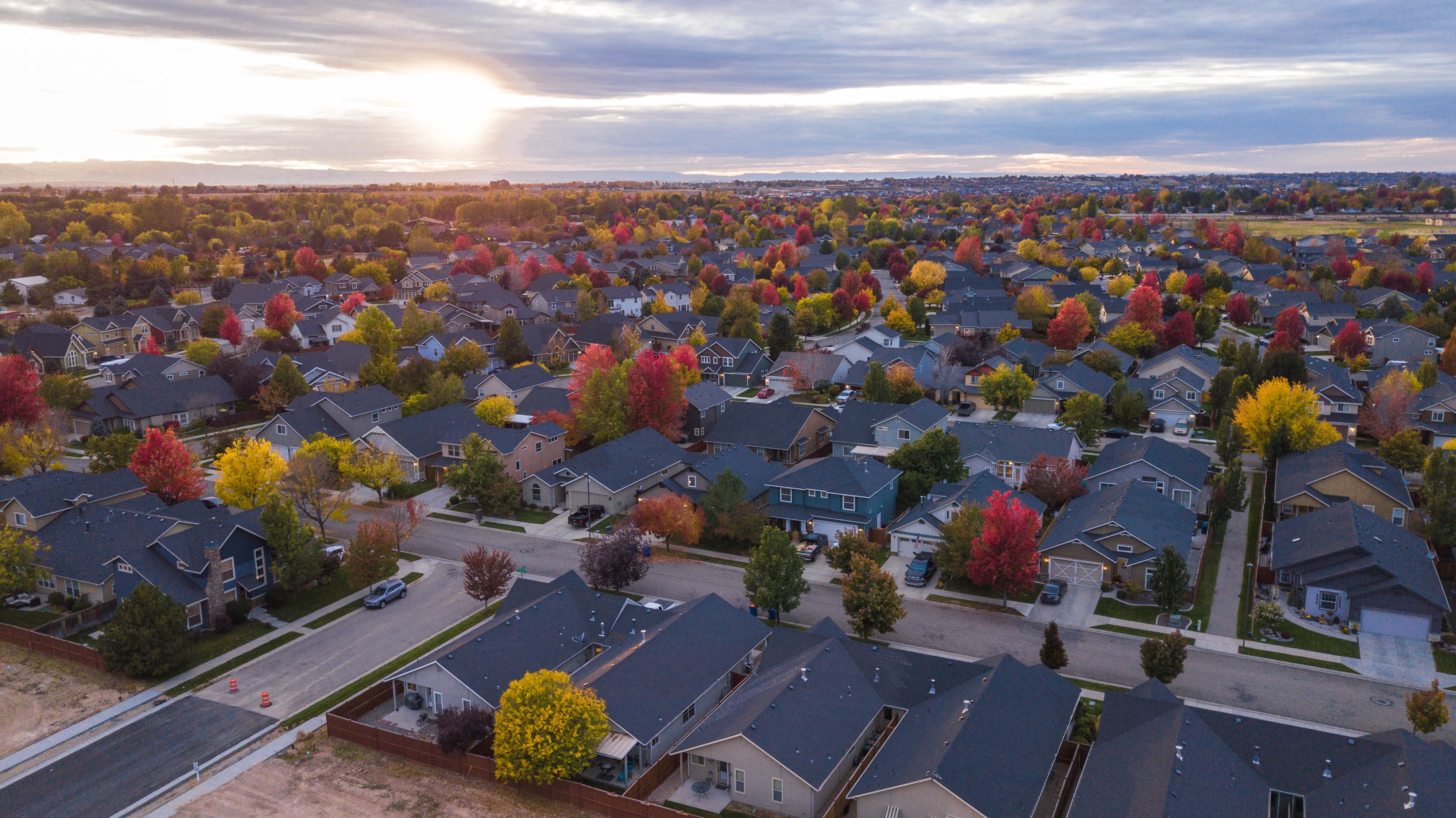 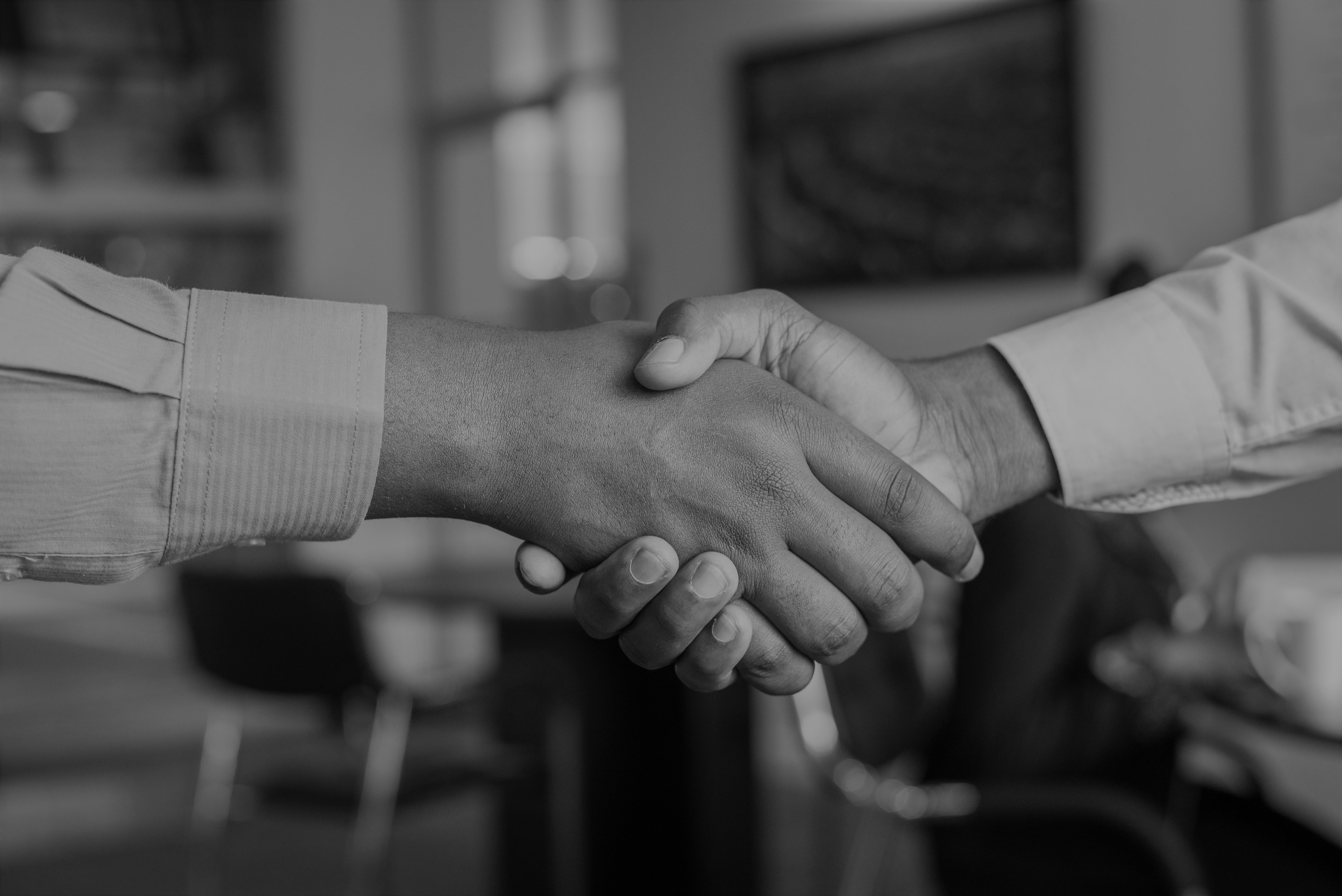 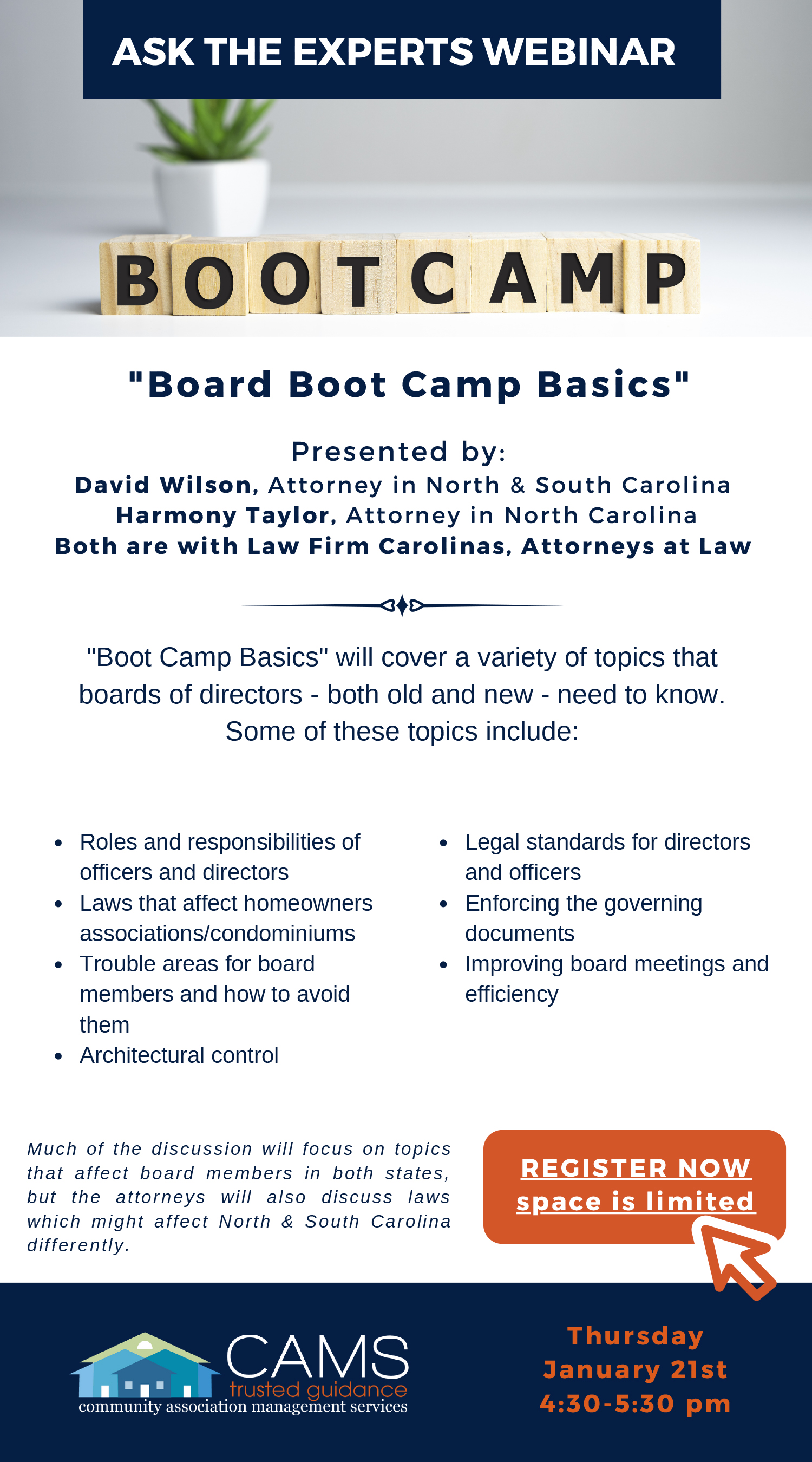